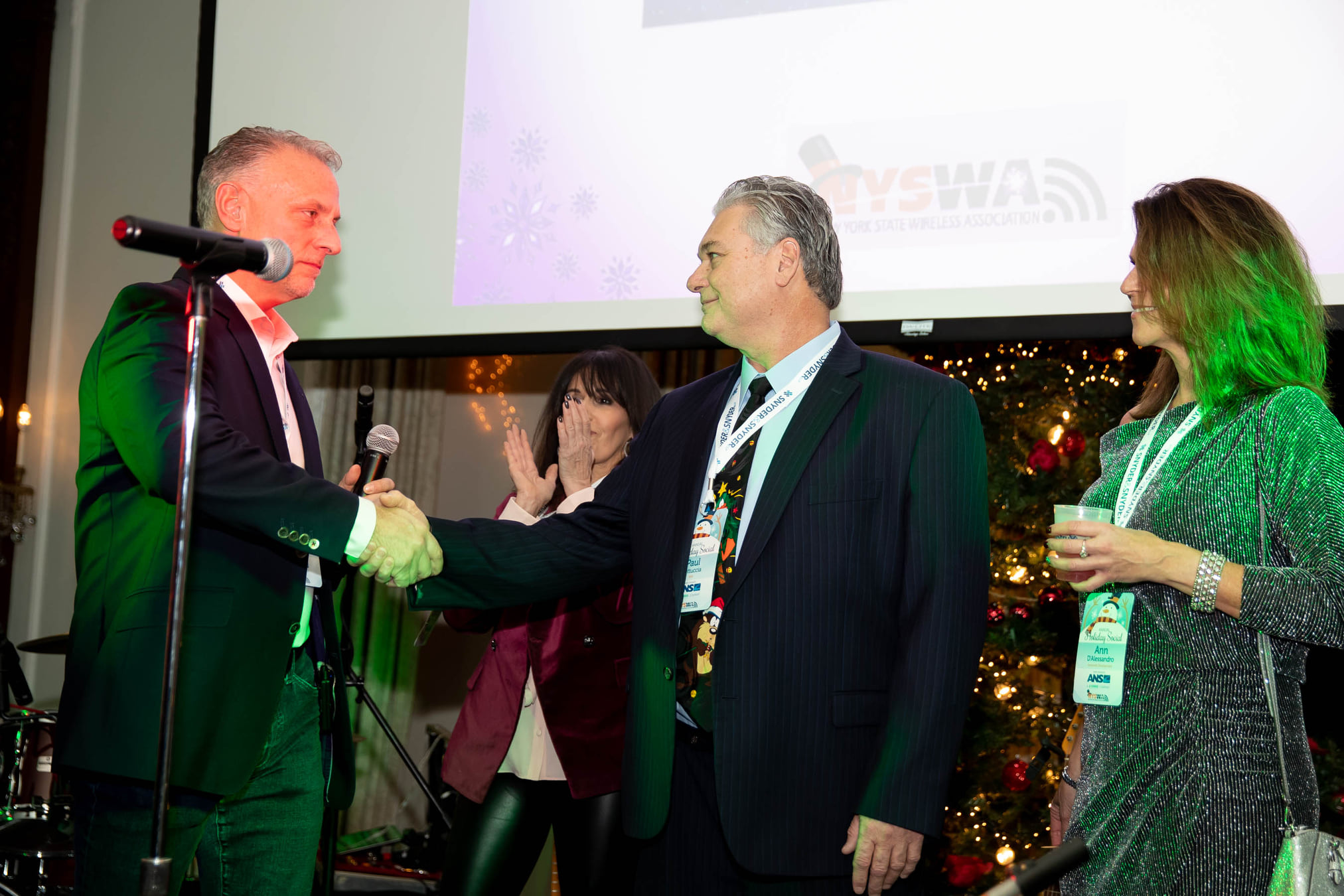 The NYSWA Board is pleased to announce the election of Paul Fettuccia, President & CEO of ANS Advanced Network Services, LLC, to succeed Tom Marciano as President. Paul has served on the NYSWA Board of Directors since the inception of the organization and contributed countless hours to the success of the organization over the last 14 years. Under his leadership, NYSWA will continue to thrive and fulfill its mission as it has over the past three years with Tom as President.

NYSWA looks forward to another successful year of being a voice for the wireless industry in New York State and to educating communities and the public about our industry.

Now is a great time to get involved in the New York State Wireless Association. Consider serving on one of our committees: https://nyswa.org/about/committees/

As a service to our members, NYSWA posts career opportunities on our job board. To explore openings or to post a job, click here: https://nyswa.org/job-board/

The forum is back! The New York State Wireless Association is pleased to announce that the NYSWA Wireless Forum 2022 will take place on September 15-16, 2022 in Saratoga Springs, New York. See details and register today: https://forum.nyswa.org/