The intent of this program is to foster interest among SUNY students for possible careers in the dynamic and growing NY-based wireless telecommunications industry. The NYSWA/SUNY scholarship is open to students with a variety of academic backgrounds in order to develop and recruit young talent to work in all aspects of the wireless telecommunications industry. 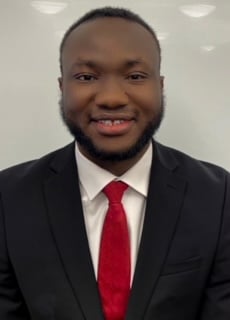 Geoffrey Adonu is a JD Candidate at the University at Buffalo School of Law (UB Law). He is the founder and president of the UB Law and Business Association which caters for the business-related interests of UB law students. He is also a member of the UB Law First-Generation Law Students Association and Black Law Students Association. Prior to attending UB Law, Geoffrey obtained a Masters in Corporation Law from New York University and a Bachelor of Laws with first-class honors from Babcock University, Nigeria. Currently, Geoffrey is a Summer Law Clerk at Clifford Chance LLP’s Capital Markets practice group. He plans to work as a corporate and capital markets attorney to support corporations and entrepreneurs in raising capital for their business and innovations after his graduation from UB Law. 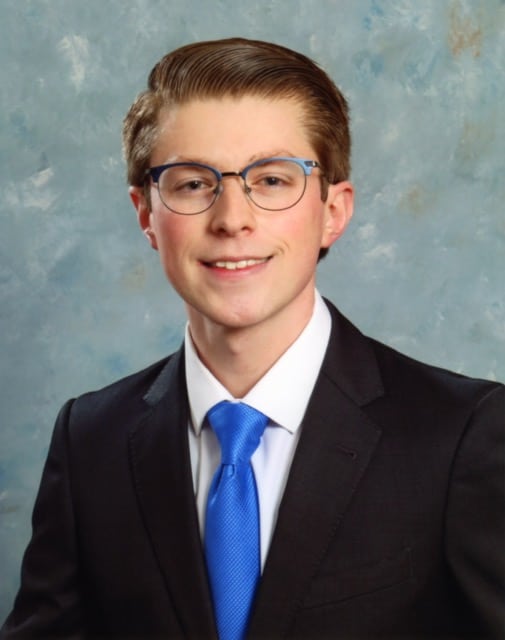 Conor Schneider is from West Falls, New York, and has taken an interest in solving issues facing his local community. Schneider graduated from Canisius High School in Buffalo, New York, in 2015 and continued on to The Catholic University of America in Washington, D.C., where he received his Bachelor of Arts degree in Political Science in 2019. Throughout his undergraduate experience, Schneider discovered a passion for politics and law by interning at the U.S. House of Representatives, the U.K. House of Commons, and the American Bar Association.

Schneider then returned home to Western New York and began studying law at the University at Buffalo School of Law. During his law school career, he was exposed to the field of municipal law while working as a law clerk for an attorney that represents various municipalities in the area. Through this experience, Schneider worked on various projects, including researching the issue many municipalities face regarding how to integrate the increasing amount of wireless technology and telecommunication equipment within their communities. Additionally, in 2021 Schneider ran for a seat on his local town board and presently serves as a liaison for his community as the Chairman of the West Falls Advisory Committee. He was also recently elected Fire Commissioner of the Aurora Colden Fire District #6.

After law school, Schneider hopes to channel his passion and energy toward serving his community by advocating for the expansion of the wireless industry to reach individuals in underserved areas in order to help bridge the digital divide. 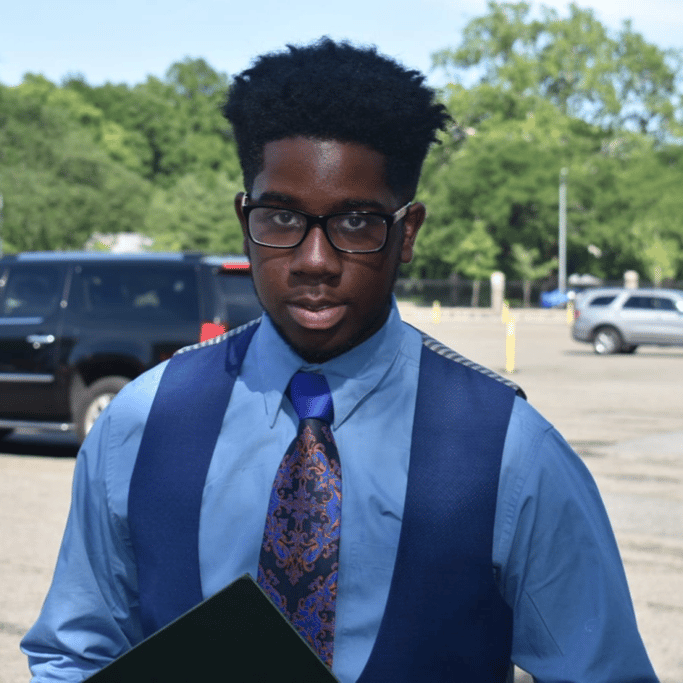 My name is Tirrell Rose, I am currently an undergraduate senior at the University of Albany pursuing my bachelors of science in Informatics. Building computers, problem solving, testing and designing software has always been my interest ever since I learned how to type on a keyboard when I was young. My interest in emerging technology has helped me gain knowledge in machine learning, AI, CAD, 3D Printing, and much more. I applied this knowledge at my recent internship with the CEHC department at UAlbany. I am from Bronx, NY, a borough in New York City that is marginalized for minorities. For my next goal, I am committed to increasing African American representation in STEM by aiming to set up an organization for underrepresented students and communities.

We look forward to hearing how they make an impact in the industry in the years to come!

From all of us here at NYSWA, #HappyThanksgiving.

Don't break for the #holiday without finalizing your registration or sponsorship for this year's Holiday Social. Your eyes may be on #Thanksgiving, but this event is just around the corner! Reserve your spot today and join us in #NYC on December 15!

Did you know we're also on #Facebook? #FollowUs there as well for updates: https://www.facebook.com/NewYorkStateWA

One Month Left to Register For NYSWA's Holiday Social! Featuring everyone's favorite band - The Band Plan - along with food selections & cocktails to keep the party going. Join us in NYC on Dec 15th for the best night of the year! See you there!!